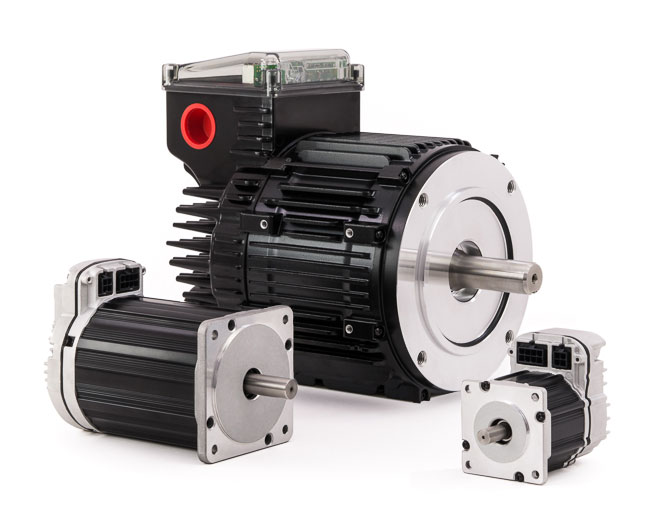 Motor control is easy with RC4 dimmers – no wireless dimmer is as versatile, right out of the box, as an RC4 Series 3 dimmer.

The speed of DC motors operating within the voltage and current limits of the dimmer are easily controlled by DMX channels. For direction control, a second dimmer output can be used to flip a relay that reverses the DC motor connectors – polarity of power directly controls spin direction.

In a different mode, RC4 Series 3 dimmers can control the position of “hobby” servo motors. This kind of servo is frequently used in puppetry to control blinking eyes, wiggling ears, and mouth movements. Large servo motors are what move the head elements of Scar in Disney’s The Lion King.

Motor control is easy with RC4 dimmers, whether you need to spin a whirlygig or pull a pin to trigger a gag – no wireless dimmer is as versatile, right out of the box, as an RC4 Series 3 dimmer.

* DMX, whether wired or wireless, should NEVER be used for any application where the safety of people or property are at risk.  The DMX protocol does not provide the required protections for automation control. *